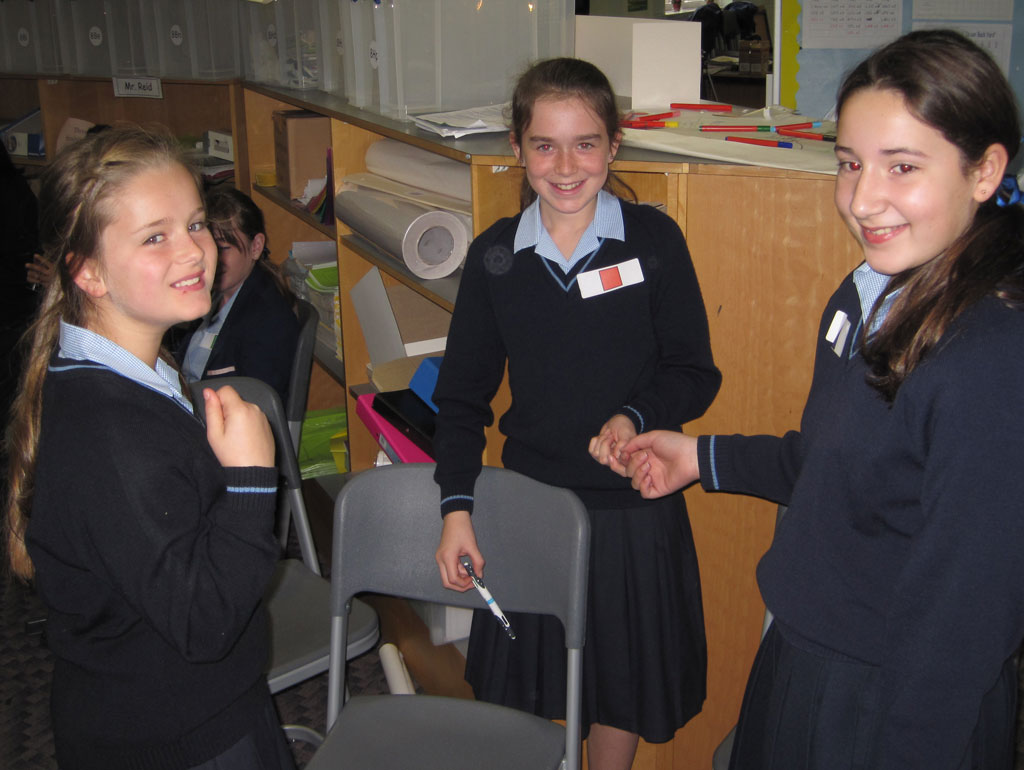 Sadly, it is still very often the case that when students arrive in one of our Shakespeare workshops, the dread is written all over their faces! The fear that they won’t understand it or that it will be boring, or just plain irrelevant, is palpable. However, it is a challenge we relish and it doesn’t usually take longer than about five minutes for it to dawn on those taking part that this is not going to be what they expected.

Shakespeare never intended for his plays to be ‘read’ – they were created to be watched, by audiences who weren’t expected to sit in silent reverence but who frequently heckled, booed and jeered in response to the action on stage. In respect of that, students taking part in our workshops are on their feet from the word go, wielding imaginary weapons in a battle between Scotland and Norway before they’ve had a chance to say “I don’t get Shakespeare”. This exploration of the backstory to Macbeth leads quickly into his meeting with the weird sisters on the blasted heath and within an hour THEY have told the story of the play. They have played parts, spoken extracts of verse, imagined scenes that were never written and speculated as to the fate of Macbeth. After a recent visit to Pedmore Technology College to work with Year 8s, Jo was delighted to receive a bundle of letters from students thanking her for the workshops and this quote sums up the general theme of their responses:

“Everyone looked joyful… you have truly amazed me on how you could make a normal lesson into a fun and knowledgeable experience…you have given me a new way of thinking”.

We can’t ask for more than that!

For full details of our Shakespeare Workshops for Schools please drop us a line at info@as-creatives.com or call 0151 708 8886.